"Inter-Island Solidarity for Peace" is holding its 3rd "Peace Camp" in August, 2016, in Taiwan. Our 1st peace camp was held in Jeju, South Korea in 2014 and the 2nd in Henoko, Okinawa in 2015. Participants from South Korea, Okinawa, Taiwan, the Philippines, Indonesia, Hawaii and other regions of the world studied together and exchanged experiences and thoughts. This year's camp will be held in Taiwan under the general theme "What does peace stand for?" from August 24 to 28. All the interested individuals and citizens' groups are cordially invited to take part in this event. 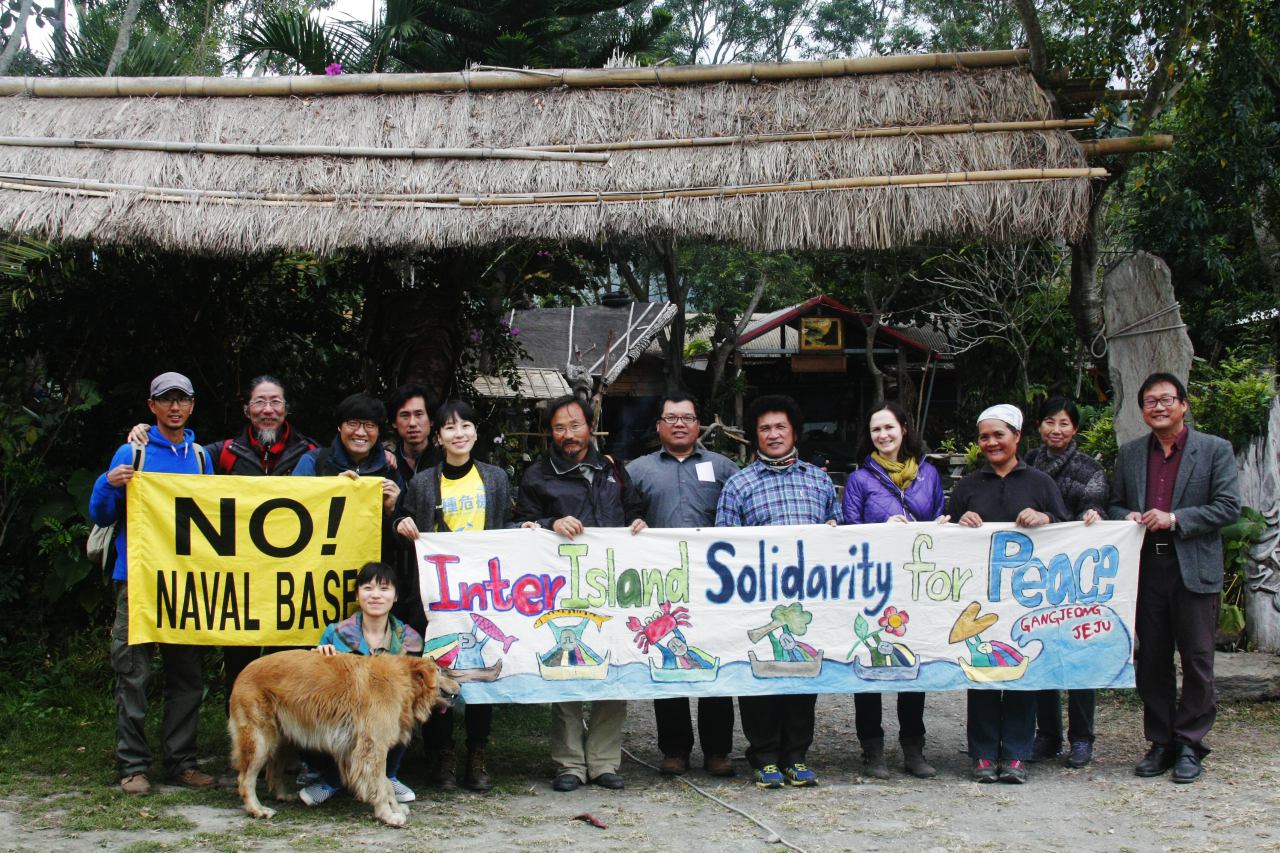 Objectives of the Peace Camp 2016 in Taiwan

1.Learning and sharing the experiences of each island's struggle against state, corporate and military violence imposed upon it.

2.Building solidarity among islands and their peoples struggling to achieve sustainable peace and a demilitarized Asia-Pacific.

3.Rethinking democracy and finding ways toward sustainable peace for our environment and ourselves. 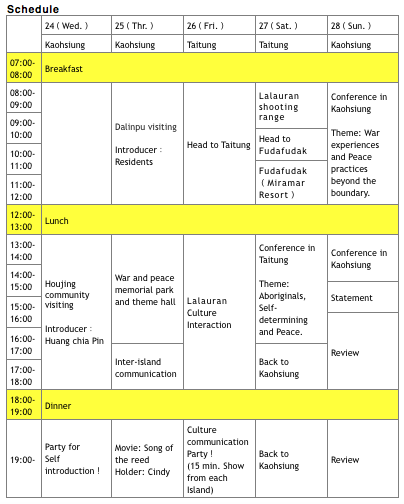 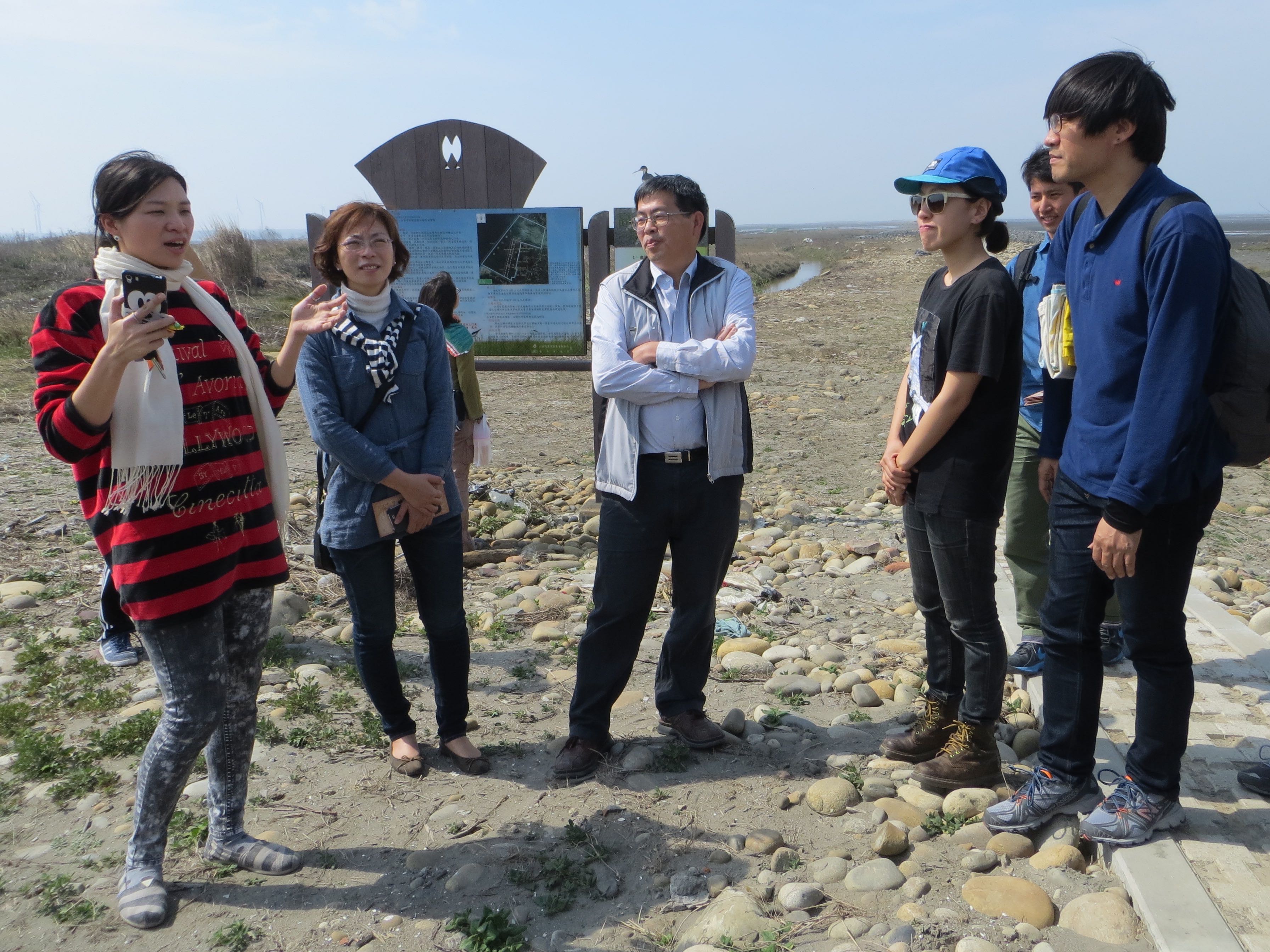 Schedule of the Peace Camp 2016 in Taiwan : Kaohsiung and Taitung

Houjing community is located in northern Kaohsiung which has been a military and industry city since its foundation in Japanese colonizing period. Taiwan had industrialized rapidly after WWII, and the government set a series of oil plants around Kaohsiung city for Taiwan’s economic needs. Houjing has become one place to set oil refinery plant since 1968. In 1987, the fifth oil refinery plant was planned to be built, and the residents in Houjing started their protest until now. Facing the strong pressure from protest, the government promised to move the plant out, but the pollution damaged the environment and health of resident, even caused an explosion during its operation. The plant stopped in 2015/12/31, and its next location is Dalinpu.

Dalinpu is a community in southern Kaohsiung, near the port and airport of this city. Linhai industrial district was situated at the land around Dalinpu in 1972, and it has lots of firms of heavy industry, which cause damage to the economy and health of this community. Also, the government imposed the land of residents for this industrial district. After the close of the fifth oil refinery plant in Houjing in 2015, the government decided to fill the sea around Dalinpu to make the new land for next oil plant district, and asked the residents to move out. People in Dalinpu are making a series of protests about this newest oil plant district.

The Memorial hall was established in 2009, to commemorate the Taiwanese old soldier. Many Taiwanese were sent to fight in South Eastern Asia for Japan during WWII. After the war, KMT（國民黨） Took over Taiwan as a province in Republic of China（ROC）. About 15,000 Taiwanese were called to be a soldier again to fight for KMT in China Civil War, but only 400 came back safely after the war ended. Most soldiers remaining in China were received by people’s liberation army and sent to Korea to fight Korean war. The experiences of these Taiwanese soldiers are ignored in Taiwan without being fully understood and discussed, and most of them never came back to Taiwan until their death.

Lalauran is a Payuan tribe, which means “fertile land” in Pinayuanan. This tribe was originally rooted in the Lalauran mountain, and forced to move down during Japanese colonization. After several times of moving, the residents came to Xinxianglan and now live with the Amis tribe. Due to this, the Lalauran hold Ilisin（Amis’ Harvest ceremony）and masalut（Payuan’s Harvest ceremony）every July. Millet is the most important agriculture product, which supports the Lalauran Millet Workshop and tribe’s economy.

For military defense against People’s Republic of China, Zhi-Hang Air Base was finished in 1971, and the land near Lalauran tribe was chosen to become a shooting range. Due to safety reasons, the government stopped the shooting practices to make flight practices instead, but the noise still affected the residents’ daily life. Also, the Unmanned Aerial Vehicle（UAV）of National Chung-Shan Institute of Science & Technology（NCSIST）joined the night flight practices in 2009, and the residents were forced to endure the noise all day.

In March, 2010, the UAV crashed down twice in only a week, threatening the residents’ safety. The Ministry of National Defense appropriates NTD 80 million for reducing the noise, but still ignores not only the risk people are taking, but also the deprivation of the aboriginals’ traditional region by the government.

The Fudafudak, which means “shiny lands” in Amis, is a bay which is part of the Amis traditional region. In 2003, the Taitung county government rented Fudafudak to Miramar Resort Company to build a grand hotel through BOT (Build-Operate-Transfer) process, and the company intended to avoid environmental impact assessment（EIA）, which ruled the construction illegal by the court. Despite the court order, the government remains persistent and controversies regarding this case arise. Fudafudak is the only sand coast on Taiwan’s eastern shore, and also the traditional region of the aboriginals. This development not only deprives the right for citizens to use the beach, but also causes the issue about preservation of the culture of aboriginals. The development project has been suspended now since the Supreme Administrative Court determined this case illegal. 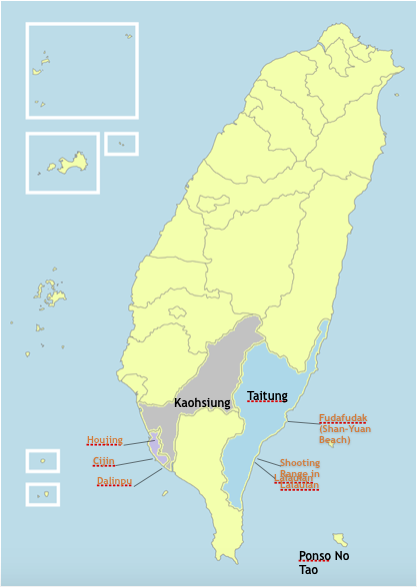